School board OKs refinancing plan, could save district more than $400K

The Barrington School District Board of Education unanimously approved plans to refinance a 2004 bond during its regular monthly meeting Monday night at Avon School. 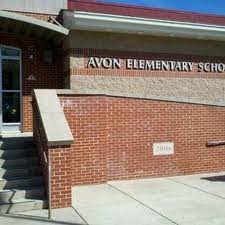 The refinancing will allow the district to take advantage of lower interest rates and could save the district more than $400,000 over the life of the bond.

Bond Counsel Ron Ianoale of McManimon, Scotland & Baumann, LLC, said the move would save $417,000 — or about $24,000 per year through 2029 — based on interest rates Monday, but there was no way to predict the precise interest rate on the day the refinancing takes place.

When Business Administrator Sam Dutkin first began looking into refinancing options in June, the board expected the process would save about $250,000.

In other business, the board:

The board also was to hear from its auditor Monday, but that had to be postponed when the auditor was unable to attend the meeting.

This entry was posted on November 20, 2012 by Barrington Bulletin in Schools and tagged school board.