State Sen. Donald Norcross — whose district includes Barrington, along with much of Camden and Gloucester counties — has been named “Legislator of the Year” by the New Jersey Conference of Mayors. 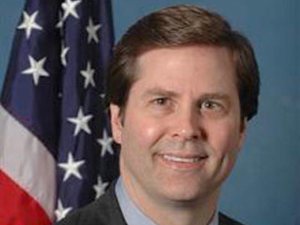 Among the accomplishments he was honored for, according to a release at www.njleg5.com,  are:

This entry was posted on May 2, 2013 by Barrington Bulletin in Region.